The Korean string instrument Gayageum meets the Bansuri from north India to build a bridge between two different musical traditions that could both be found along the Silk Road. Simultaneously, we reinterpret tradition and create new and original songs.

The Gayageum is one of Korea’s representative string instruments. It consists of a sound box made of paulownia wood and twelve silk strings stretched over movable bridges called anjok.

In gayageum performance, the right hand plucks the strings while the left hand presses or shakes the strings to produce varied effects in the lingering sound(the sound that continues after plucking). 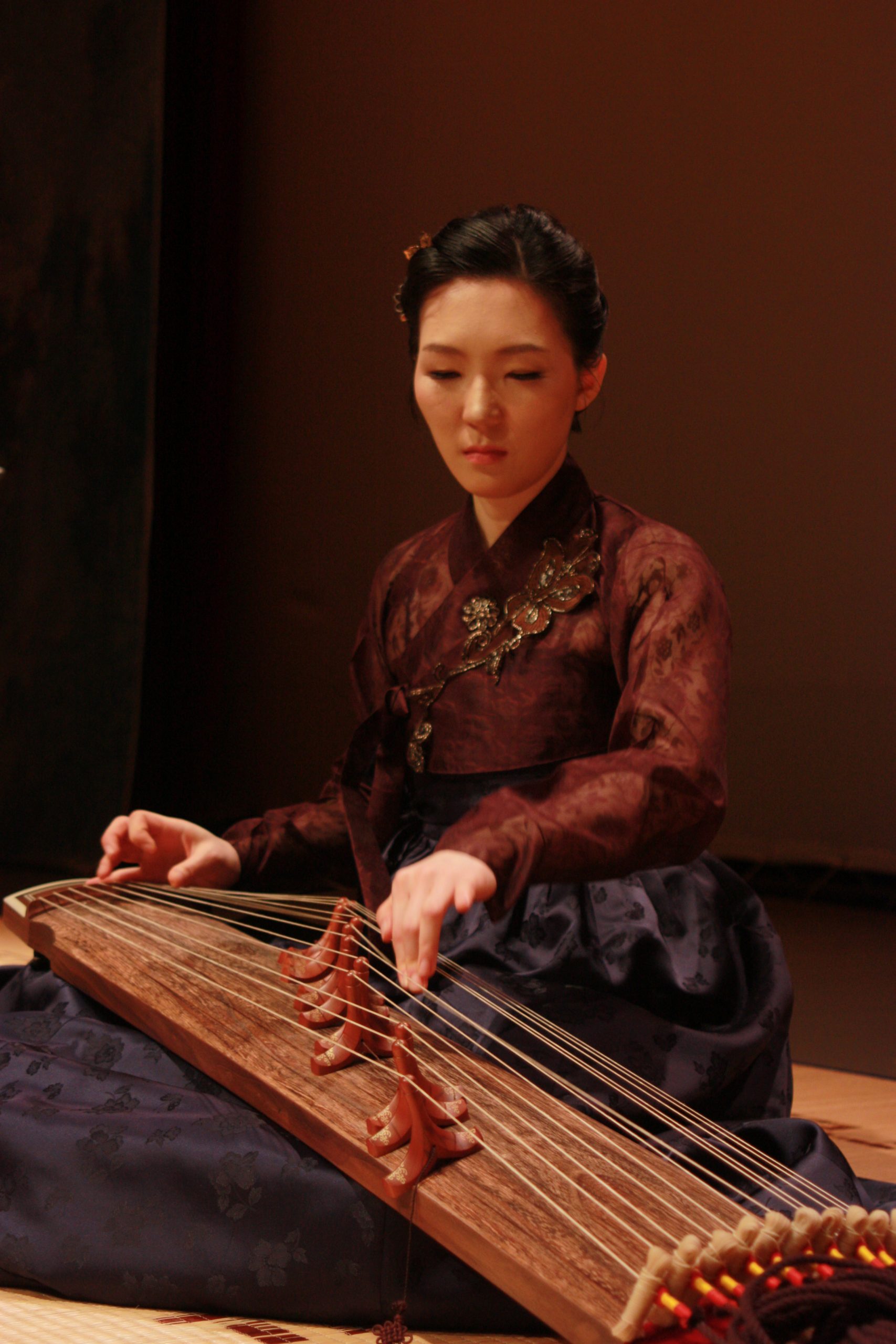 Sung You Jin is gayageum player.

Sung started gayageum at age 12. After graduating from Gukak National High School, she entered Korea National University of Arts – Korean Traditional Arts Division at the top of her class.

She has performed creative music in the form of chamber orchestra such as Jeong Ga Ak Heo, Gomool along with traditional music. She began her solo career in 2010, and has gained a variety of experiences, including collaborating with creators from various genres, such as plays and musicicals, and reinterpreting Korean ancient score and traditional music.

Since 2014 Sung lives in Berlin, Germany. She has been trying to find new ways of contemporary music that could combine East Asian and Western musical instruments with AsianArt Ensemble.

She is working on introducing Korean traditional music and gayageum to people through the lecture concert and gayageum classes.

Sung plays gayageum in Europe in a variety of forms. She has played gayageum with the Czech’s Yanazek Ostrava Philharmonic in 2017. And she has been playing many contemporary music concerts with AsianArt Ensemble introducing gayageum music in Poland, Hungary, Spain, Italy, Lithuania, Sweden, and Switzerland in Europe. 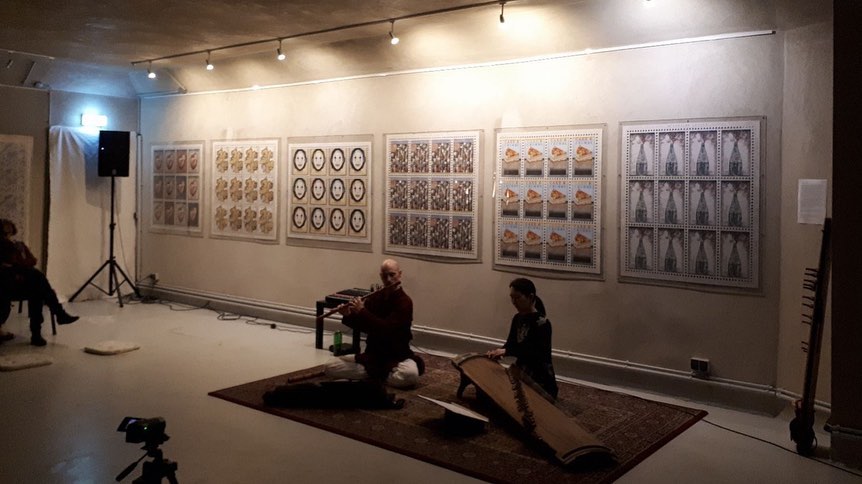